To receive this benefit, you must go to any of their housing tracts with your Realtor on the first visit. In addition, we have the ability to register you electronically with a builder to make your job easier from before you ever look. All you have to do is let us know you are interested, and we do the rest.

For more information, read “About Us” or “7 Reasons To Use A New Construction Realtor” before you look at model homes or give a builder your name. With how quickly homes are built in Las Vegas, you need to be protected- and we give our knowledge and skills for you. Mention that you found us on the American West Las Vegas Homes page and we will gift you with a new construction home inspection at closing.

American West Las Vegas first started building in the 1980s. Their neighborhoods are large and they build large houses for a great price per square foot. Interestingly, even though their basic home isn’t highly upgraded, they have lots of architectural 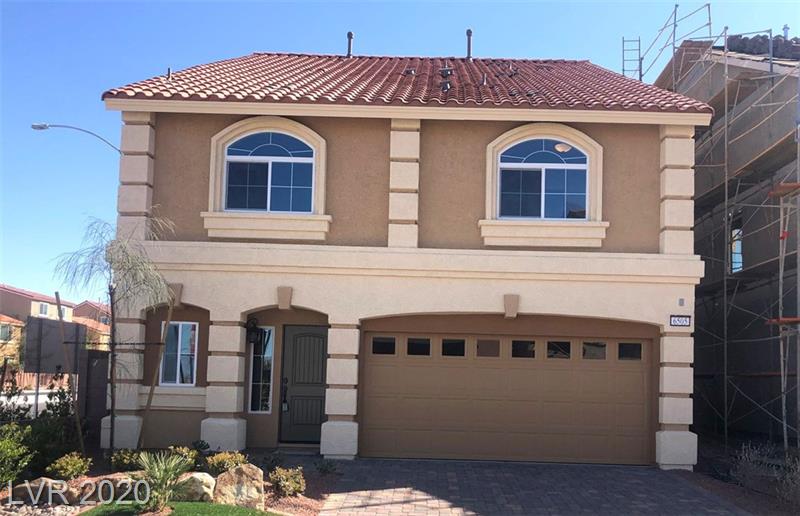 features and offer many higher-end upgrades so their homes look very elegant.

Pulte Homes purchased American West Homes Las Vegas in 2019 and American West new home communities continue to sell well. If you want a large home for a good price, American West in North Las Vegas or American Homes in Henderson are also good options to consider. As a result of these homes being large, many families purchase in their communities. In addition, due to their size, many homes are upgraded, have pools, and pride of ownership within the communities.

The Southwest part of Las Vegas has been home to American West communities for the last 10 years. The entire area is now booming with nearby shopping, schools, and restaurants thriving and established. Additionally, a large industrial warehouse area is close by for businesses and employment. It’s still exciting to see more businesses and retail open continually in that area. Their Southwest Las Vegas location is 5-10 minutes away from Reid International Airport and The Las Vegas Strip.

In the resale market, Las Vegas American West homes are continually changing. Many of their homes built before the 2000s have air conditioning systems on the roof to increase airflow. 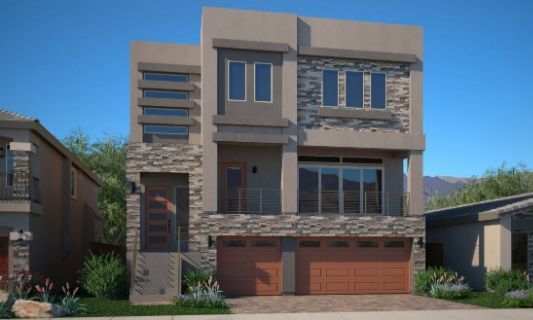 Makes sense, except that these leveled-off alcoves are LOVED by pigeons for nesting. Since pigeons return to where they were born to nest, this is a problem. If previous sellers and neighbors haven’t handled this it will be evident and you should be aware that this can be a BIG problem.

In Las Vegas, the recession 10 years ago greatly affected housing. In 2009 American West’s sales were over $61 million dollars but sales plunged to $12 million in 2011. They filed bankruptcy in 2012, pulled through, and then sold to Pulte Homes in 2019. 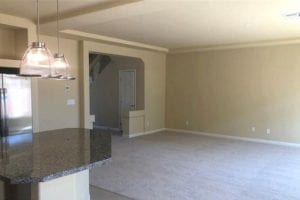 There are No Henderson American West Homes Neighborhoods Currently Being Built

This website and information are made available for you to explore by Kurt Grosse with Realty One Group. Kurt is a Las Vegas Top-Producing Realtor since 1996 and a Former Nevada Building Engineer (PE, CE). His goal with his buyers and sellers is to use his skills and knowledge to protect them in this ever-changing Las Vegas Real Estate Market. With how quickly homes are built in Southern Nevada, his skills are invaluable.