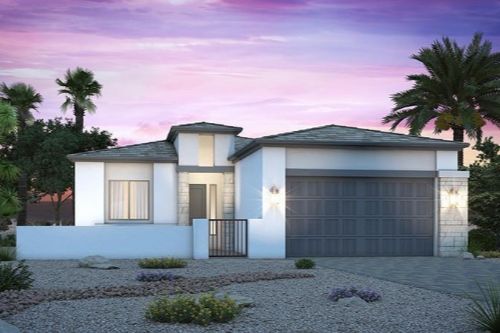 Century Communities Las Vegas, NV and almost every Las Vegas Builder will pay for you to have buyer representation. Your Realtor needs to register you with them and then go with your Realtor on your first visit to any of their housing tracts.

Read “About Us” or “7 Reasons To Use A New Construction Realtor” before you look at new homes for sale in Las Vegas, Nevada. With how quickly homes are built in the Las Vegas area you need to be protected. I am 25+year Las Vegas Realtor and a former Nevada building engineer – and I look out for you and your investment.

Each of Dunhill Homes’ housing tracts was in a different area of town. Perfect for testing the waters. Since then, Century Communities Las Vegas NV has successfully grown its reputation because of the quality and stylish homes they build.

Century Communities’ homes come with an open floor plan in both modern and traditional exteriors. Features are geared towards families with an active lifestyle.

Every home they build is loaded with Energy Star features and appliances. They have teamed with Google devices to create Smart Homes for their communities as standard features.

Where Are Century Communities Near Me? 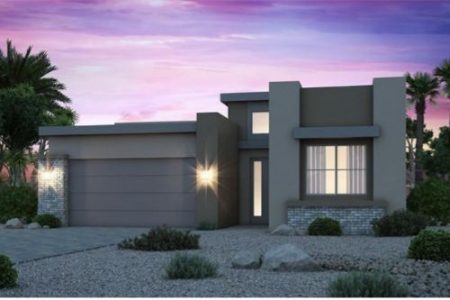 The key to Century Communities’ success in Nevada is the locations they’ve chosen- mostly master-planned communities. They have also built several smaller neighborhoods with 15-50+ homes filling in vacant land plots.

In 2020 Century Communities focused on smaller “fill-in” neighborhoods. They even took on a  small 22 home community in Rhodes Ranch, a golf course community just outside of Summerlin. They build everywhere is the answer.

Because they combine an attractive-looking home with good floor plans, their neighborhoods sell out quickly. Skye Canyon in the northwest part of Las Vegas sells extremely well.

Century Communities Las Vegas has also taken the North Las Vegas new home market on like wildfire. Another reason for their popularity is the use of open floor plans and family-oriented designs.

Century Communities’ brand new homes in Henderson have been focused in the master-planned community of Lake Las Vegas. Hopefully, they will obtain more vacant land soon from Lake LV or in a BLM release. We anxiously await an announcement soon.

Century Communities, Inc., the parent company, is based in Colorado and builds in 10 states. Since going public on the NYSE in 2002, they have purchased smaller building companies to become a force in those areas. 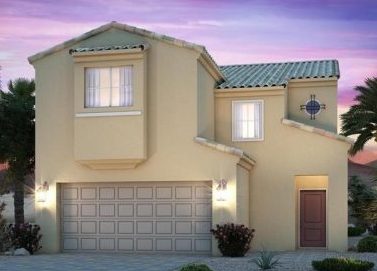 Century Communities, Inc. is in the top 50 builders in the U.S. and in the top 10 in revenue. If you’re looking for a stylish and energy-efficient home with smart technology,

Cantaro I at Skye Canyon

Suncrest I at Cadence

If you are unsure about which Las Vegas area of town you want to live in, we take clients on a 3-hour area tour. On our tour, we share information about each area, zoning, and builder knowledge while showing you each area’s value and amenities.

Popping into a few home tracts educates you to the home value in each area- because it does vary. Contact our office to set up an appointment today – 702-750-7599.

We like Century Communities Las Vegas because they don’t nickel and dime homebuyers with options. Many affordable builders will offer energy-efficient features and smart home technology as optional and price them above the base price of their homes. All homes in their subdivisions include Smart Home Technology packages in the base price of every home.

All of their homes operate using the Google Nest hub to 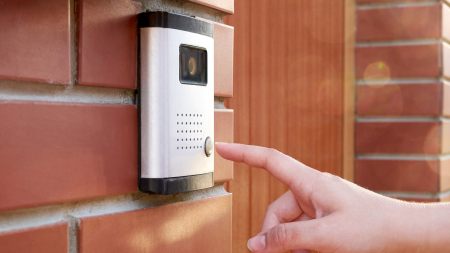 control your home in addition to your smartphone. Century Communities Las Vegas teamed up with Best Buy to offer homebuyers a great experience.

The Geek Squad comes to your house to connect and program your devices to the system.

Utilizing a Google Assistant speaker with a touch screen display, the Z-Wave System enables voice control for your connected smart home and entertainment devices. To operate, you start each command with “Hey Google”…

The top industry standard in smart home technology is Z-Wave devices. There are over 200 Z-Wave devices that you can add to your system if you choose to in the future.

Most all smart home technology manufacturers have designed their products to be Z-Wave compatible or they were left behind. Using the top of the industry-standard operating system ensures that your technology will not become obsolete in the near future.

The Z-Wave Hub works together with the Trane app on your phone to operate your door locks, lights and temperature sensors, and controls. Living in a smart home, I can attest that these controls are much simpler than I thought they would be and if I can use them, anyone can!

If you are looking at new homes with energy-efficient features and smart technology, you’ll want them on your list of subdivisions to visit and compare to the other Las Vegas and North Las Vegas new home builders.

North Las Vegas new homes by Century Communities are sold from a waiting list position or a lottery-based periodic drawing. We need to plan ahead and get you pre-approved for a loan if you are not paying cash.

We also put you on the “interest list” and wait for lot releases at your desired communities. As your home is being built, I monitor the construction every week providing you updates and pictures. New homes are never perfect- they’re built by people.

Our bottom line, Century Communities Las Vegas cares about the home they deliver to their home buyer. By providing energy-efficient features and smart home technology as standard features.

We like them more than many of the other medium-priced Las Vegas Builders. Saving money each month on utility bills and being good to the planet is a good combination for every home buyer in Las Vegas.

His goal with his buyers and sellers is to use his skills, experience, and knowledge to protect them and their investments. Brand new homes are not built perfectly. With how quickly homes are built in Southern Nevada, his skills are invaluable.