Lennar Homes Las Vegas and most Las Vegas Builders will pay for you to have buyer representation? The program is applicable if you are registered by a Realtor online or go to any of their housing tracts with them on the first visit. The price stays the same whether you have representation or not. Let us know you are interested in new construction and we’ll create a plan of action. Read “About Us” or “7 Reasons To Use A New Construction Realtor” before you look. With how quickly homes are built in the Vegas Valley, you need to be protected- and we are free!

Lennar is a combination of the names of 2 of its founders, Lenard Miller and Arnold Rosen. F&R Builders was founded in 1954 in Miami by Rosen and Gene Fisher. Miller became a partner in 1956.

The company continued to grow, and in 1971 went public and changed the name to Lennar Homes. The tale has been one of virtually uninterrupted growth. Lennar has acquired such well-known builders as U.S. Homes, Richmond American Homes, and CalAtlantic Homes. This has made them the nation’s largest home construction company.

These days, Lennar Corporation has its fingers in a lot of pies. In addition to the homebuilding, they own Rialto Capital Management, which is a group of large equity funds, and also originates commercial loans. They also own 53 apartment complexes and operate in 21 states.

By far, Lennar Homes is the builder with the most housing tracts. The same floorplans are in various neighborhoods. This is why we take people on a “Three-Hour Tour.” Find the area, then find the 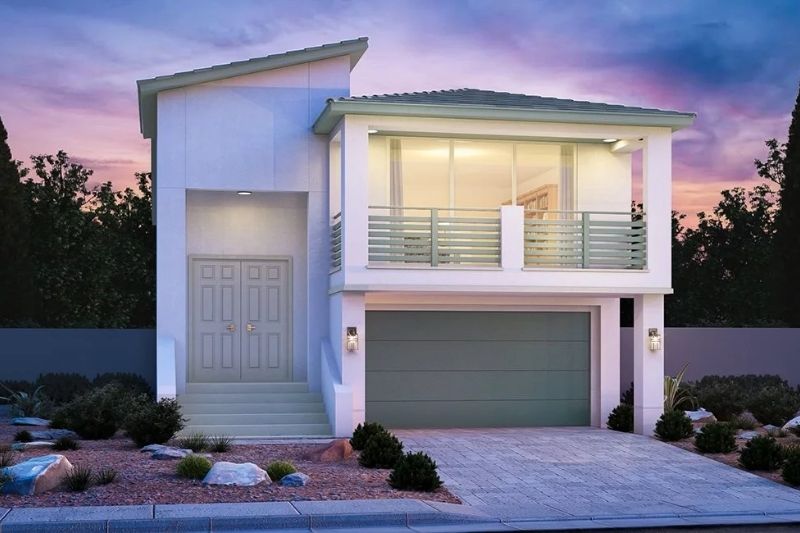 In 1989 Lennar started its “Everything’s Included” program, which emphasized fewer upgrades with things like upgraded appliances included. They have carried this through their building here in Las Vegas through the early 2000s.

Their reputation for many years was that they built energy-efficient homes as a standard. Other builders had energy efficiency as optional items. Seeing the success of Lennar and the market demand, most every Las Vegas builder now builds “green homes.”

In 2012 Lennar started the “Lennar Next Gen” program, which emphasized technology and multi-generational homes.  The response to having a separate living area for friends, kids, relatives, or office has had a great response.

In 2018, all Lennar homes incorporated Amazon Alexa and other Alexa device technology into their homes. Smart houses are very appealing to both the X and Me Generation’s home-buyers.  While Lennar’s smart tech is an included feature, many builders still offer these features as upgrades.

The Estates At Highland Hills 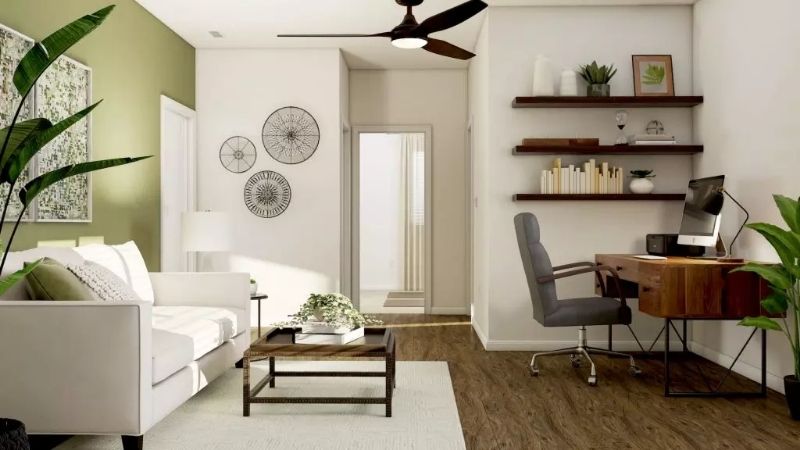 This website and information are made available for you to explore by Kurt Grosse with Realty One Group. Kurt is a Las Vegas Top-Producing Realtor since 1996 and a Retired Building Engineer (P.E., C.E.). His goal with his buyers and sellers is to use his skills and knowledge to protect them in this ever-changing Las Vegas Real Estate Market. Homes are becoming more complicated. With how quickly homes are built in Southern Nevada, his skills are invaluable.