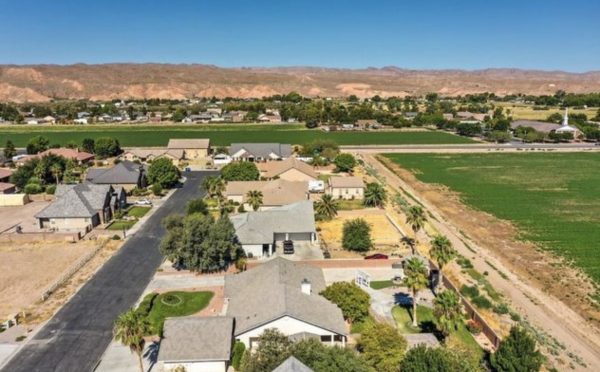 Houses For Sale In Logandale, Nevada

There are around 30 properties for sale with and without houses for sale in Overton and Logandale year-round. Some are in town, and some are ranches. Very few are manufactured homes.

When driving around the area, you’ll find extremely large houses and some large neighborhoods with newer homes. Houses have RV parking and underground utilities.

Separating neighborhoods are ranch-type homes with large lots of various sizes. There are many houses with visible horses or livestock.

If you want country living, but nothing currently for sale meets your criteria, we suggest you save your search. Automated emails are sent when properties become available. Tell us what you’re looking for and let us be proactive and locate a home for you.

The rule is that people who live in Logandale and Overton need to enjoy outdoor activities and fresh air. The high school is new and modern, and its theatre is where the community gets together.

Restaurants, stores, and a hotel add to the community, and with Mesquite 30 miles away, larger stores are close by. Las Vegas is less than an hour away so it’s a great day jaunt for Las Vegas Valley residents. If you see any homes that you like and would like more information, call us for an appointment today.

Are Overton and Logandale, NV Good Places To Live?

Overton and Logandale, Nevada are now towns that touch and have united city services. Both are known to be friendly communities and great places to live. They are in the country by Lake Mead off of I-15, about 45 minutes from Las Vegas. According to the Moapa Valley Chamber of Commerce, there are 186 businesses in the 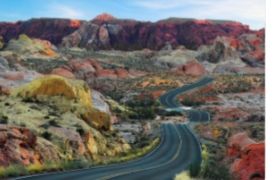 Las Vegas is 64 miles from Overton and Logandale, which together were re-named Moapa Town in 1981. It seems like no one calls it Moapa Town, and I didn’t even know this until I did the research for this page. And I’ve sold 3 properties there!

Moapa Town is located between I-15 and Lake Mead on the south side of Valley of Fire State Park and Glendale, Nevada. The area is absolutely beautiful, especially when the flowers bloom.

Throughout the 1800s, Morman settlers descended to the area that was Southern Utah to farm the land. With three water sources in the valley, the area was quite popular. When Utah’s state line changed, many Mormons in these small towns relocated back to Utah. One town close to Overton was St. Thomas, which became a ghost town.

The government bought the St. Thomas ghost town in the 1930s, and St. Thomas went under Lake Mead’s waters for almost 80 years. Before St. Thomas was covered, some residents, along with the cemetery, moved to Overton. Even though St. Thomas is protected by the National Park Service, historians, and curious tourists like to investigate the ruins.

With Lake Mead’s low water levels, ruins began to show again in the last 15 years. St. Thomas has become the diving destination for Lake Mead. Other things are becoming visible including large tractor tires from construction.

History of Overton and Logandale

Overton and Logandale were less than 7 miles apart. However, in 1981 the two towns merged to make Moapa Valley.

The airports for both towns still remain open, Perkins Field and Echo Bay Airport. The locals still call the cities by their separate names, but legally they are merged.

Moapa Town sits along the Muddy River and the Meadow Valley Wash, which merge and drain into Lake Mead. The place where the wash met the Virgin River before Hoover Dam was built is now under Lake Mead’s waters.

In the 1930s, Overton Marina was built 11 miles down the road on Lake Mead’s northern-most arm. In 2007 as water levels dropped, the Overton Beach Marina closed. Today there are no longer marina docks on this arm of the lake. 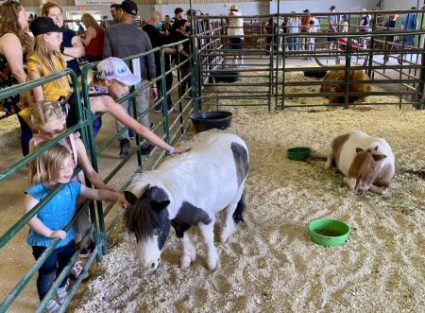 There are ribbons awarded for everything you can think of and there are politicians and informational booths and exhibits. The Nevada Department of Wildlife has an entire building educating residents about trails, off-road vehicles, endangered species, and water critters. Of course, for me, the best exhibit was watching the kids catch fish in the pond!

Local houses and ranches rent their barns and fields for a few weeks prior to and during the fair. There is one hotel in Logandale, Overton, and Moapa. Airbnb properties are popular during fair days.

Vendors and participants camp in town or in the Valley of Fire State Park. Others stay just up the road in Mesquite or commute to and from Las Vegas, about 45 minutes away.

Next door to the fairgrounds is a large park where participants relax. Parking is free. In 2022, admission started at $15, not including the evening’s rodeo. Live shows happen in two venues. We saw a comedian and 2 country music performers this year.

The mechanical bull riding was fun to watch. Pony rides for the kids were as popular as the free fishing display from the Department of Wildlife. The fairground doesn’t host many events, but when events happen, it’s a boon for local businesses.

Kurt’s goal with his buyers and sellers is to use his skills and knowledge to protect them and their investments. With how quickly homes are built in Southern Nevada, his skills are invaluable. 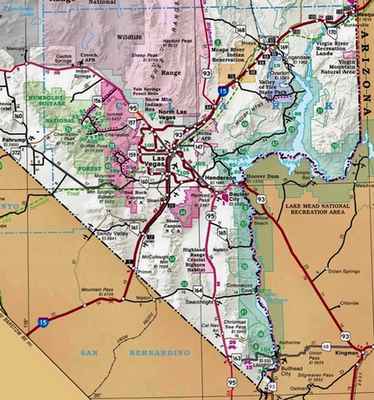